“Fireborne” A Perfect Balance Of Intrigue, Romance And Dragons

Fireborne combines so many aspects of an exciting story: political intrigue, revolution, hidden identities, and dragons. The story is set shortly after a violent revolution, during which the noble dragonlords were overthrown and all members of the ruling class were murdered, down to the last child. The new government is currently working to create a new system, which means that Dragonriders can now come from any class. The story follows two main characters, Lee and Annie, as they rise within the new system and vie for the top spot in the fleet of Dragonriders. Readers quickly realize that both Annie and Lee, with their juxtaposed backgrounds, are both more complex than they first appear. They must work together, carefully navigating the complicated politics of this new regime and the very real dangers of dragons as they work to right the wrongs of those that came before them and to help create a government that will work for all its citizens. 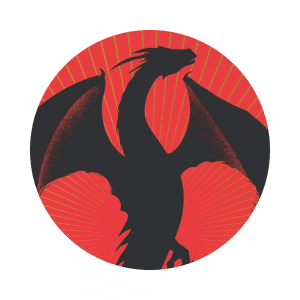 A Gripping Adventure About What Matters Most

This story is said to be inspired by Plato’s Republic and has been compared to many titles including Harry Potter and A Song of Ice and Fire. And to be honest, it does feel a bit like all three. This novel definitely feels YA with its messages of friendship and understanding–as well as the inevitable love story that’s present in so many YA novels–but it’s slightly more mature. With political intrigue and machinations that bring ASOIAF to mind, this story is well-suited for a more mature reader who’s interested in politics. The philosophical questions about government and leadership are fascinating to think about and to watch the characters struggle with throughout the story. While it’s not quite dystopian, this new society feels like it could head in that direction and therefore feels a bit like other YA dystopian novels.

Munda took on a challenging task with this novel. Not only does she borrow the oft-used trope of the dragon companion relationship but she also incorporates flashbacks and wields a weighty structure that switches between two point-of-view characters. Munda, thankfully, tackles all of these challenges successfully. The story is well organized and suspenseful with the right amount of information revealed at the appropriate moments and well-timed emotional beats. The writing is quite visual and I was easily able to picture this new world, a crucial skill for any fantasy writer.

To be completely transparent, I love pretty much anything with dragons in it. That being said, I really enjoyed this novel, not only for the fun fantasy elements but also for the philosophical questions it poses about government and the right to rule. Fireborne is a strong debut and I’m eagerly awaiting the next book in The Aurelian Cycle.

The Most Anticipated books of 2020: What to Read this Year 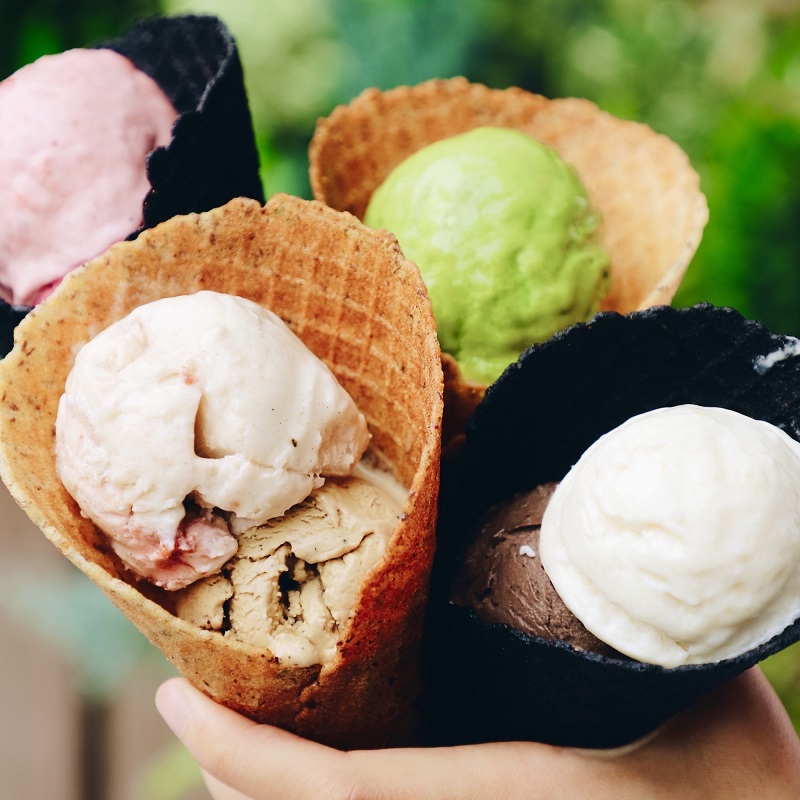 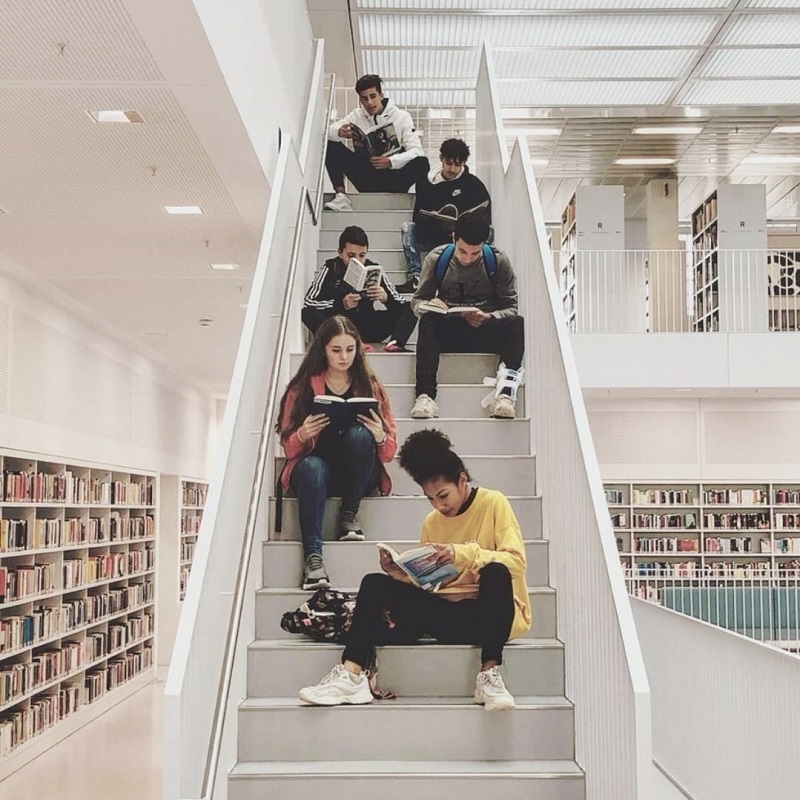