In Permanent Record, Pablo Rind dropped out of NYU after a semester and now works the night shift at a Brooklyn health food store (it’s a bodega, he just doesn’t like to admit it). Buried under credit card debt and student loans, Pablo lives with friends who are starting to figure out their own lives. Early one morning, a beautiful girl strolls into the bodega while Pablo’s working. They flirt a little and when she goes to pay, he realizes who she is: Leanna Smart—child star, pop singer, and international icon. Within days, he’s fallen into her world of private planes and fancy hotel suites, where money is no object but the Leanna Smart brand is paramount. 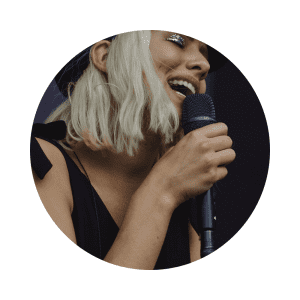 From the first page, Pablo’s voice drew me into the story. It’s clear and strong—ringing true even though he’s still uncertain about the world and his place in it. It’s evident from the onset that he’s a mostly-reliable narrator who’s not afraid to tell it like it is, but fears facing his own future. In the first few chapters, the balance of backstory with real-time events walks a fine line, but it’s necessary. The reader needs to understand Pablo’s life before a wrench (in the shape of a mysterious girl) is thrown into it. Because when Leanna Smart walks into his bodega, she flips Pablo’s world upside down. She’s unpredictable in the best way, especially since her strict schedule shouldn’t allow her to be spontaneous.

The moment Leanna jets Pablo away, the reality of his life falls away too, and the story seems to fly among the clouds. But every time Pablo returns to Brooklyn and is reminded of his job and debt, the story constricts, venturing into darker territory. It’s like Leanna controls the pace of his life, which emphasizes his (incorrect) assumption that money and fame have all the advantages, but no disadvantages. The fact that the pacing is controlled by a hard-to-pin-down character makes for a well-written, whirlwind tale.

While I kept reading for Pablo’s distinct voice, the plot didn’t capture me as much as I’d hoped. However, the ending was quotable (teach-y but not preachy) and left me feeling uplifted. Read this if you want something super-contemporary (social media is a secondary character), have a desire to dive into gritty New York City, or need that essential reminder to keep going.

National Day of Unplugging: 5 Ways to Become More Mindful Of The Time You Spend Online 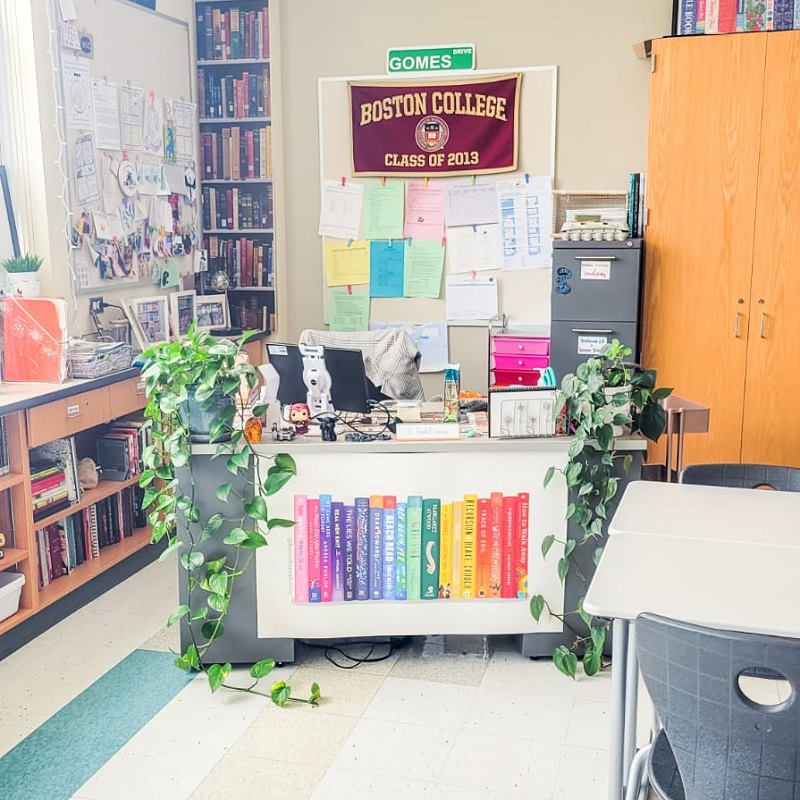 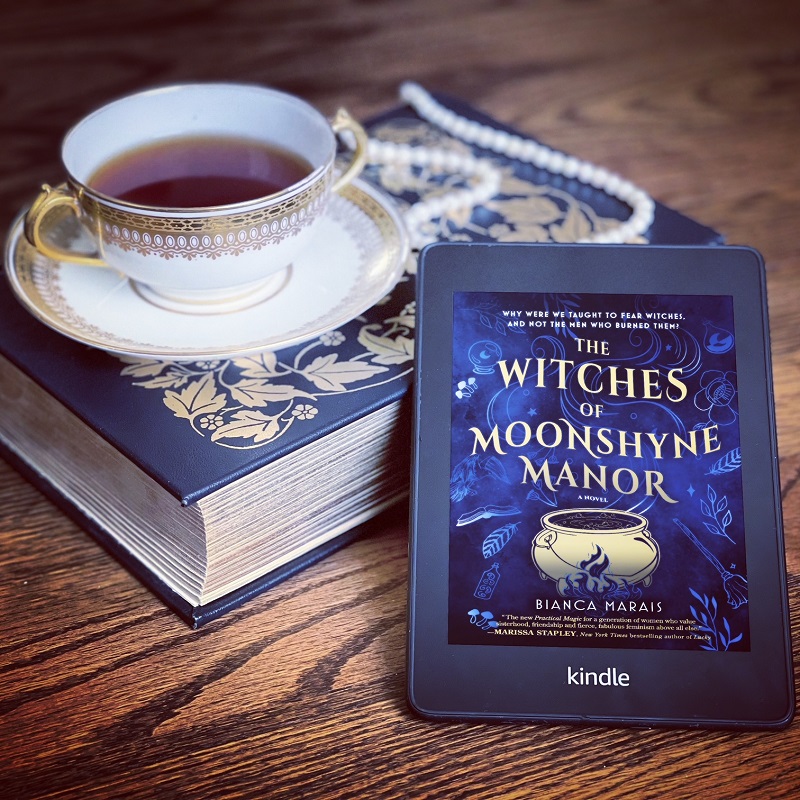 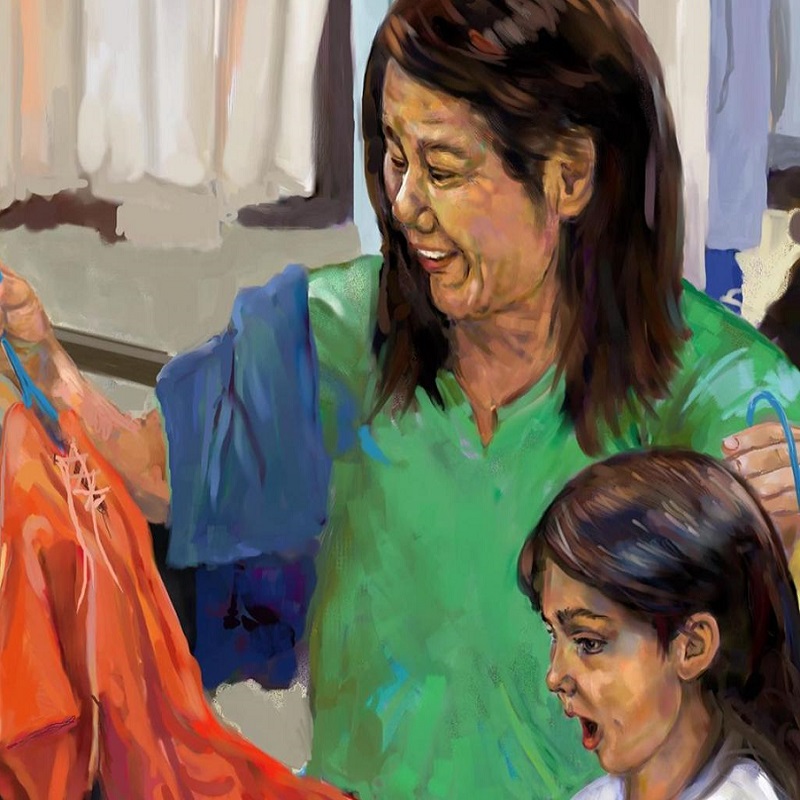 The Story of Phyllis Webstad and Orange Shirt Day