Getting to Know Author Sara O’Leary

Children’s Books, Ghosts, and The Power of Fiction
Home  |  Blog   |  Getting to Know Author Sara O’Leary

Getting to Know Author Sara O’Leary

What would you do if you woke up only to realize you’re a ghost haunting your own house?

That’s the question author Sara O’Leary is tackling in her upcoming novel, The Ghost in The House. The story revolves around Fay, a woman who realizes she’s the one haunting her husband—and his new family—after her own sudden death.

As it turns out, writing the novel made O’Leary feel more like her main character than she expected.

“There were times while working on this book that I rather felt I was a ghost myself,” she said. “I’d come down to dinner at the end of a writing day and be startled to be spoken to. My family had to get used to a sort of, ‘Wait, you can see me?’ response. 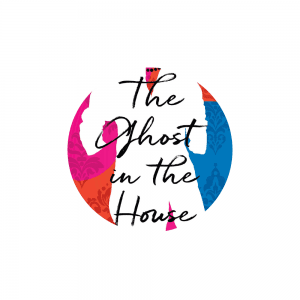 Here’s what else O’Leary shared with us:

Getting To Know Sara O’Leary

Tell us about your journey to becoming an author. I’d love to hear specifically about your transition from writing children’s books to writing a novel like The Ghost in The House, something so undeniably different.

I was a writer of short fiction before I started writing picture books. I was also a sometime playwright and screenwriter. So if it was a journey then it’s been quite a meandering one, rather than a direct transition from one genre to the other. The biggest difficulty with moving from picture books to the novel is the impulse to edit it down to five hundred words.


How did The Ghost in The House take shape? What sparked the idea?

I started thinking about the film Blithe Spirit, in which a married novelist is visited by the ghost of his first wife when he has a séance in his home for research purposes. The film and the play it’s based on both have their sympathies very firmly engaged with the poor husband. I was curious about what it would be like to be the ghost wife made to feel unwelcome in her own home.

Which authors inspire your work the most?

So many that I hardly know where to start. I do love Kate Atkinson. I think I may have been inspired by the liberties she takes with reality in Life After Life and also its companion book, A God in Ruins. The story resists the limits of linear time in such a brilliant and playful way. It’s a book that I don’t think can be categorized as fantasy but what would you call it? Just fiction, perhaps. That’s what fiction can do—show us ordinary life with extraordinary possibilities.

What does a typical day in your life look like?

Pretty quiet these days. I like getting up early and doing nothing for quite a long time. I grew up on the prairies and in the winter you’d go out and start your car long before you ever planned on going anywhere. I’m a bit like that. I read a bit from whatever book is closest to hand, wander around online for longer than is probably good for me, and then do some writing or some editing.

Working on picture books means there are many projects at different stages and so there’s always something to think about. On a typical day, I read more than I write. On a good day I get down at least one line I don’t immediately want to delete.

Dark chocolate. Purely for the magnesium.

What’s your dream brunch date—where and with whom?

We used to have family brunches with my grandparents and just one more of those would be my dream…a hotel buffet in downtown Saskatoon. Heaven!

How close is your online life to your offline life?

I used to sign off social media for spells and leave an out-of-office message saying I was working on my offline presence. I do think we all employ personae to a degree when presenting ourselves on Twitter or Instagram or wherever, but it’s hard to gauge where the difference lies. I am less black-and-white in real life.

What would people be surprised to find out about you?

I suppose if they’re inclined to read fiction as veiled autobiography they will be surprised to find out that I’m not actually dead. If they are people who think of me as a writer of whimsical stories for children they may be surprised to learn I’ve written a novel about someone coming back from the dead. Maybe it will reassure any anxious readers if I say that The Ghost in The House is a whimsical novel about dying.

What would you say is your biggest achievement to date?

Hoping I still have that to look forward to! I have wanted to publish a novel for most of my life so it’s both a pleasure and a relief to tick that off my list. For a joke, I mocked-up business cards that say SARA O’LEARY, NOVELIST. But I really was tempted by them.

What exciting projects do you have coming up?

I have several picture books coming out over the next year or so. One about dollhouses that I’d been playing around with for a long time. My most favourite dollhouses are the ones that have a smaller house inside, and so it felt natural that my ghost’s house would have its own smaller house.

I also have a beautiful book out this summer called Maud and Grand-Maud, illustrated by the ridiculously talented Kenard Pak. Like everything else I write, it is a love story.

The Ghost in The House is on sale July 7th, 2020. Pick up your copy and let us know what you think!

We love getting to know inspiring authors like Sara O’Leary. If you’re an author and would like us to feature you on The Journal, don’t hesitate to email us here! 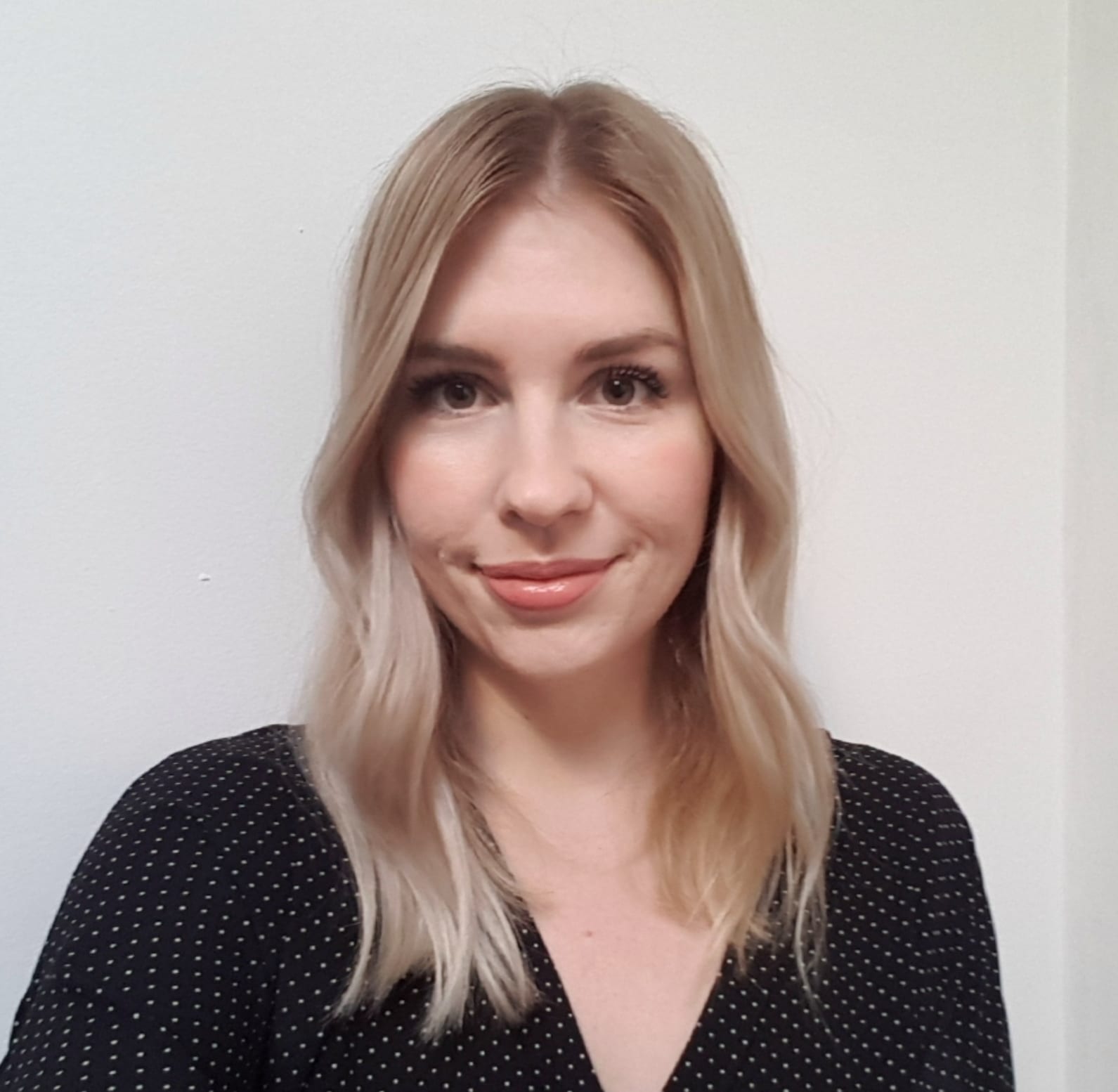 Canada Day 2020: Our Roundup of The Top Five Canadian Authors