One thing we all needed during 2020 was an escape; a way to travel and remain connected without leaving our homes. The best way to do that? Books, books and more books! Books offer a sense of safety, allow us to take on new perspectives, transport us to different times and places and allow us to put ourselves in someone else’s shoes.

Canada Reads just released their 2021 longlist and we are thrilled! The list is comprised of stories of aha-moments, determination, and resilience that will transport you across our great nation of Canada, around the world, and to worlds beyond.

What is Canada Reads?

Back in 2001, the idea for Canada Reads came to fruition. CBC producers recognized the growing appeal to One Book One Community programs which invited everyone in a city or town to read and talk about one book.

But the CBC producers wanted to take this idea of reading together to an even larger audience so they brought it to the whole country! To add an extra layer of attraction, choosing the designated book would occur very publicly in a no-holds-barred, on-air debate, where celebrities who are avid readers are invited to defend their book of choice.

In 2002, Canada Reads aired for the first time as a radio show. The first winning book was In the Skin of a Lion by Michael Ondaatje and was defended by musician Steven Page.

In 2010, the program shifted to live shows with a studio audience. Today, Canada Reads is broadcast on CBC Radio, CBC-TV and cbcbooks.ca.

Okay, so now that we know how Canada Reads came to be, let’s talk a bit more about the process. How are the books chosen? What does being put on the longlist mean?

Each year, the Canada Reads books are chosen by participating panelists. The CBC Books team works with each panelist directly. Each panelist has a reader profile and set of preferences. Based on this, the CBC Books team suggests books to them – it’s a bit of a matchmaking process.

The annual longlist is then composed of titles that are either on the shortlist or were under serious consideration as potential matches for the panelists. Typically, a longlist is used to score the specific object – in this case, books – against each of the various selection criteria to identify a ranking order. Being on the longlist does not disqualify a book from being on the shortlist in the future.

Both the longlist and the eventual shortlist are first and foremost determined by the panelists and their passions.

Each day, the panelists vote to eliminate one book, until a single title is chosen, making it the title which the whole country should read this year.


If you’re like me and enjoy a good competition, especially when it comes to bookish things, you’ll want to mark these dates on your calendar!

On Thursday, January 14, the panelists and their chosen books will be revealed.

From Monday, March 8 to Thursday, March 11, the debates will take place. They will be hosted by Ali Hassan who has hosted since 2017 and will be broadcast on CBC Radio One, CBC TV, CBC Gem and on CBC Books.

Now that you’ve marked that down, let’s discuss some of the longlisted books.

Everything from Yiddish for Pirates by Gary Barwin to Thunder Through My Veins by Gregory Scofield and Butter Honey Pig Bread by Francesca Ekwuyasi to Two Trees Make a Forest by Jessica J. Lee and more!

Yiddish for Pirates by Gary Barwin

Gary Barwin shares the story of Moishe and Aaron who meet aboard a ship in 1492 during the time of the Spanish Inquisition – a dangerous time to be Jewish. The two have an unforgettable adventure following maps and hunting for treasure. Eventually, the Jews are expelled from Spain and Moishe ends up travelling to the Caribbean with Christopher Columbus, making his adventures grander than he ever imagined. Yiddish for Pirates is told from the perspective of wise-cracking Aaron who now lives in a Florida nursing home. Oh, and did I mention… Aaron is a parrot?

Thunder Through My Veins by Gregory Scofield

Thunder Through My Veins by Gregory Scofield, originally published in 1999 and re-released in 2020 with a new foreword, is a memoir recounting early life experiences that defined Scofield’s identity and place in the world. Scofield is a Red River Métis poet, writer, academic and activist, but the path to accomplishments wasn’t an easy one. He grew up abandoned by his father, surrounded by poverty and violence. Thankfully, he had the love of his mother, the support of a kind neighbour and a desire to figure out who he was and what he wanted. Gregory Scofield is a poet known for helping to shape contemporary Indigenous writing.

Francesca Ekwuyasi writes of twin sisters, Kehinde and Taiye, and their mother, Kambirinachi in Butter Honey Pig Bread. The family dynamic is tested as fears appear to come true. Kambirinachi believes she’s a spirit that was supposed to die as a small child and by staying alive, she is cursing her family. Kehinde experiences something that tears and divides mother, daughter and sister apart for years. Years later, when these women connect, they must confront their past and search for forgiveness.

Two Trees Make a Forest by Jessica J. Lee explores how our familial stories are interlaced with geographical forces and are inspired by personal accidental discovery. Lee discovered letters written by her immigrant grandfather that drew her to her ancestral homeland, Taiwan. Throughout her adventures, she uncovers surprising parallels between the human stories and nature that shaped her family and their beloved island. Though this is a memoir, Lee turns a critical eye onto the colonialist explorers who mapped the lands, named the plants and both relied on yet often erased the labour and knowledge of local communities.

Other longlisted books include:

To find out more about Canada Reads and the books being debated, here.

While I want to get my hands on all of these books, my vote is currently for Thunder Through my Veins. Let us know which book you’re voting for on Instagram.

Rachael Wallace
Rachael Wallace is a homebody who always has at least one book on the go and prefers experiences over material items. She is passionate about always seeing the gifts, strengths and contributions of those around her, especially those with developmental/intellectual disabilities. Rachael is always striving for personal growth and implementing daily self-care practices into her life that align with her needs.

The Best Books to Hibernate With in 2021 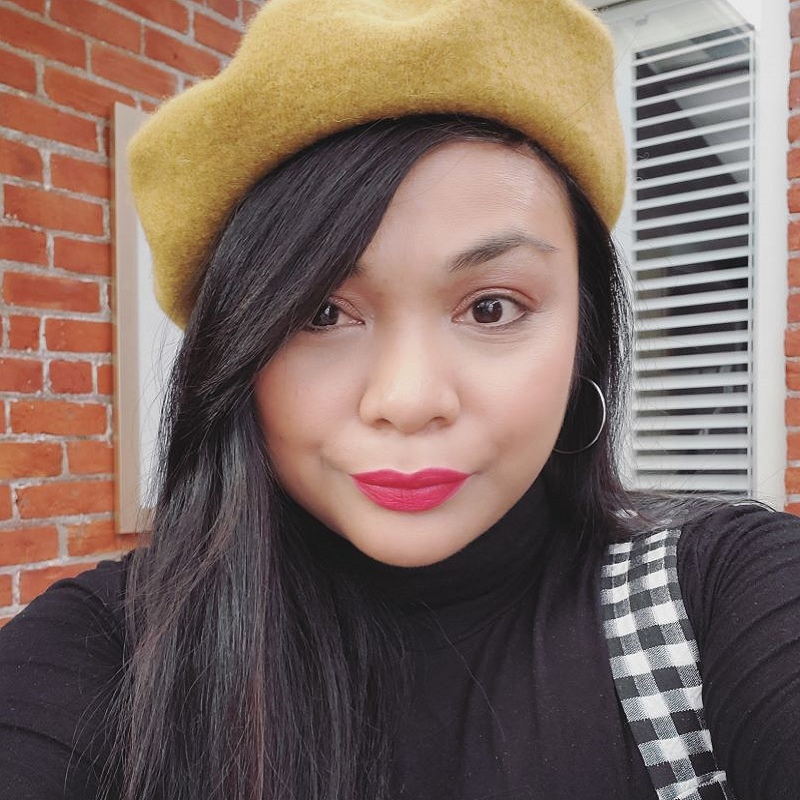 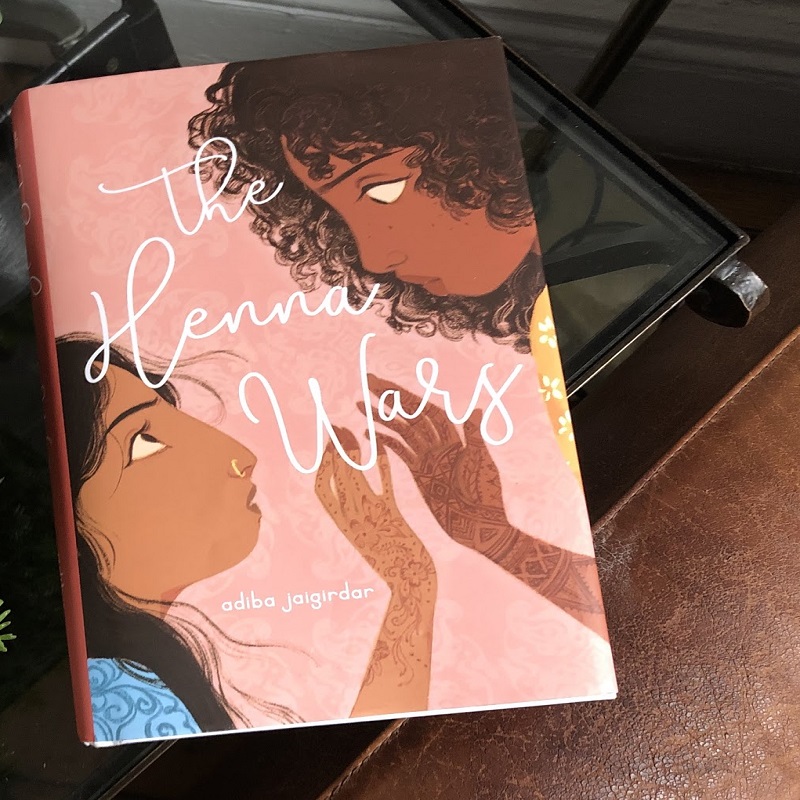 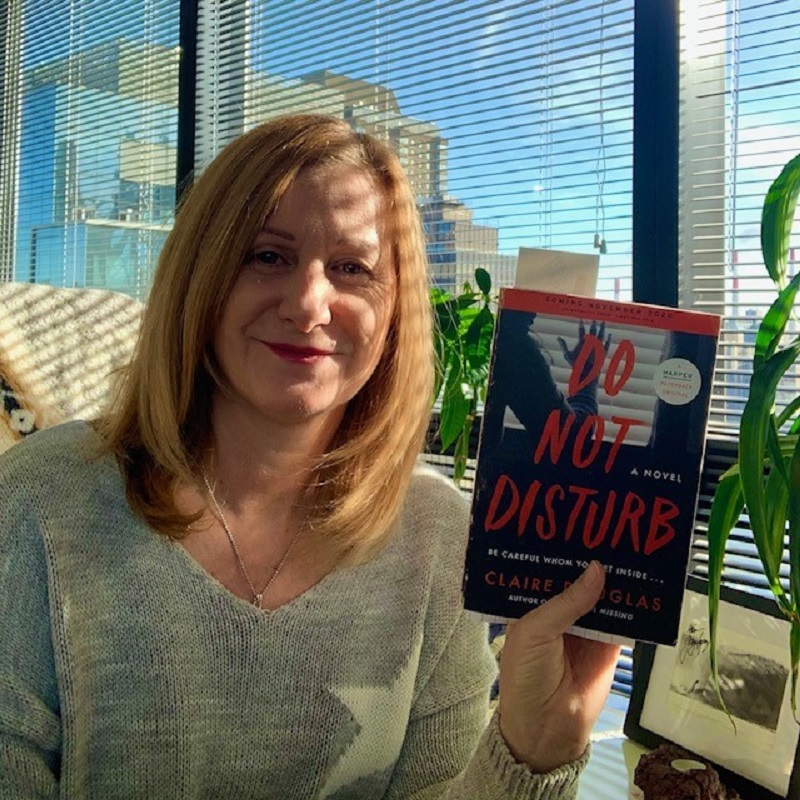 Do Not Disturb by Claire Douglas (400 pages)