Spin Me Right Round by David Valdes (352 pages)

Spin Me Right Round by David Valdes (352 pages)

Luis Heads Back to the Future in Spin Me Right Round

Luis Gonzalez’s high school claims to be progressive, but it’s really just for show. Luis wants to bring his boyfriend to prom, but he knows it’s not allowed, especially after what happened to Chaz Wilson. Even though that was forever ago, Luis’s school is still on edge about it. Luis is determined to make his prom dreams come true and not only for his sake, but for the sake of any student who wants to go to the dance with someone their school might not allow. But then Luis gets hit on the head in an accidental collision in the theater department and everything gets upended.

When Luis comes to, he’s astonished: it’s 1985 and he’s face to face with the ill-fated Chaz Wilson. After the initial shock of his apparent time travel wears off, Luis concocts a plan. He’s going to be the one to give Chaz his first real kiss in an attempt to change Chaz’s past and therefore, his fate. But Luis quickly realizes that his school is a very different place in the ‘80s. Being a young gay man comes with more fear and anxiety here, especially with Luis’s estranged father, Gordo, running a crew of bullies at the school. The school is seemingly a microcosm for the way the greater society thinks about and treats Luis’s community, and he quickly realizes that he’s in way over his head. Luis is suddenly forced to choose between continuing the crusade he started in his own time and just trying to keep himself safe.

The first thing that struck me about this novel was Luis’s school. It claims to be progressive, but it’s really not.. This grabbed my attention because this is all too common in a lot of businesses and institutions regardless of their mission. Businesses will make social media posts or press releases regarding an incident or topic, but won’t necessarily change their behavior. So seeing Luis struggle within one of these institutions showed how detrimental this all-talk-and-no-action behavior can really be.

Luis himself is a really gripping protagonist. He’s truly intersectional in a way that doesn’t feel forced. Luis is not only gay, but also Latinx and comes from a slightly “non-traditional” family (whatever traditional means these days). Many of the supporting characters are also intersectional in this same unforced way and they seem like the kinds of people Luis would naturally surround himself with. Young adult literature has really come so far in such a short time in its portrayal of authentic characters that mirror its readers. That’s one of my favorite things about the genre.

Lastly, the time travel element is just pure fun. While this could have gone badly and felt shoe-horned into the story, the time travel serves more as a tool to allow Luis to have experiences that he couldn’t otherwise have. The people he meets in the ‘80s make a lasting impression on him, much stronger than any story would have. And while this element isn’t really realistic, all of Luis’s reactions and feelings definitely are. And yours will be too.

I haven’t had this much fun with a book in a while; it’s a great way to kick off the new year. This story has something for everyone: some romance elements, time travel, and heavier themes that deal with the difficulties that come with operating outside the “norm” of your society. And while there’s a lot going on, the story is well written and cohesive; you really can’t feel the seams as you’re reading. If you’re a fan of Again, But Better or Like a Love Story I think you’ll like this one! 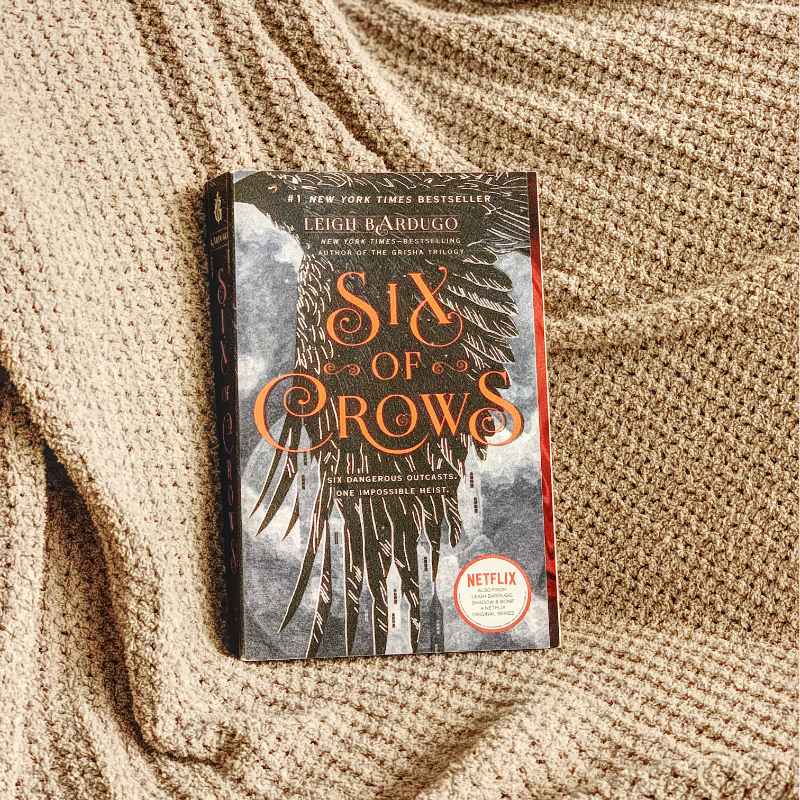 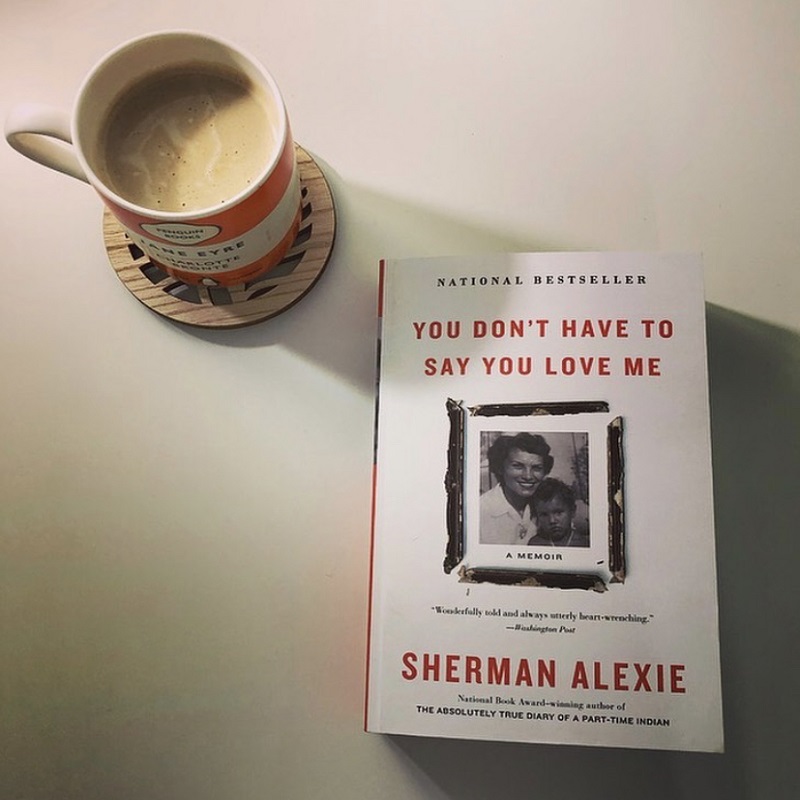 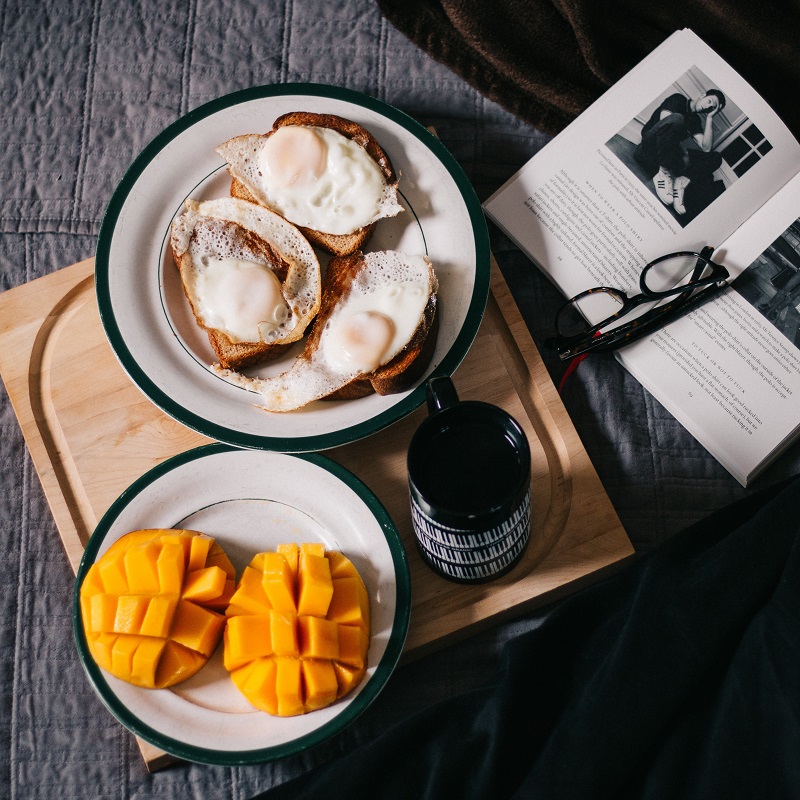